From iDempiere en
Jump to navigation Jump to search

This functionality (group of plugins) adds support to Brazilian legislation related to:

Due to the complexity (about 312 java classes, 23000 code lines, dozens of postgres/oracle scripts) the project was split into plugins: 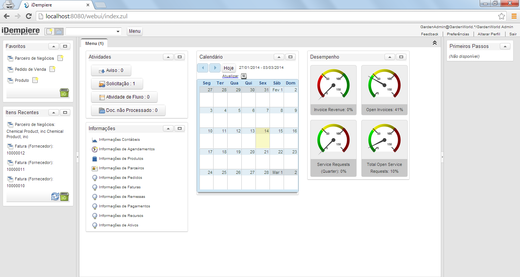 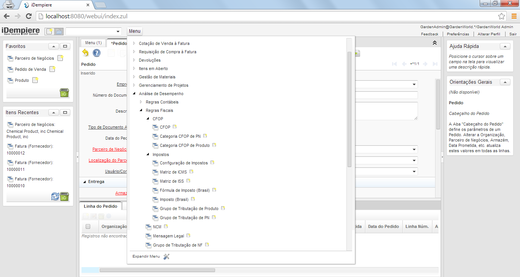 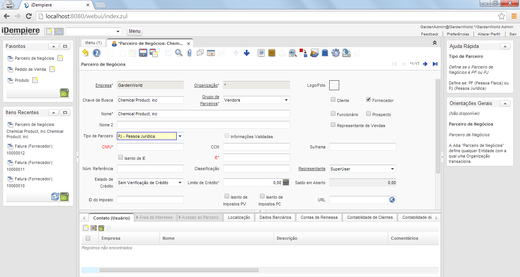 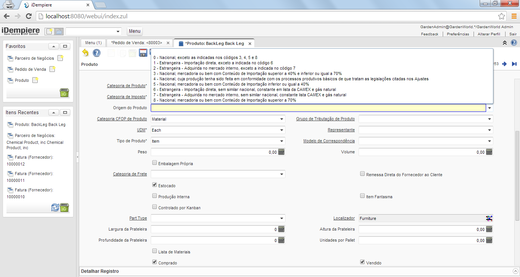 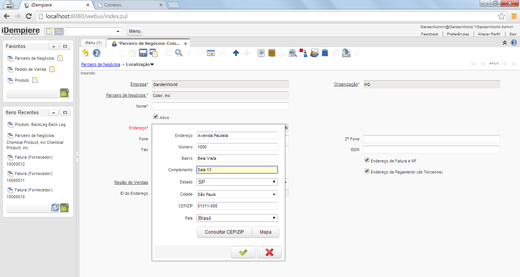 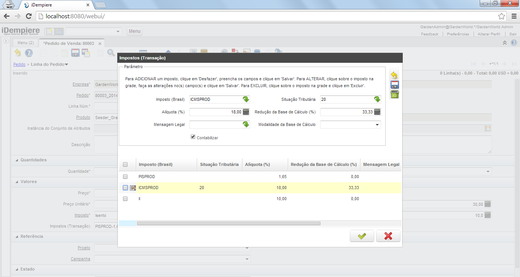 Due the fact this is a specific brazilian localization, you can follow the project and get more information in portuguese through the link: